Boxing has a long and rich history, and has evolved significantly since its early days. One key aspect of the sport that has changed over time is the way that weight classes are structured. Weight classes are used to ensure that fighters are evenly matched, and to promote safety and fairness in the ring.

The history and evolution of boxing weight classes

Boxing has been around for centuries, and weight classes have been a part of the sport for almost as long.

In the early days of boxing, there were no weight classes, and fighters could be matched up against opponents of any size. This led to many unfair and dangerous matches, and it was not uncommon for smaller fighters to be severely injured or killed in the ring.

In the late 19th and early 20th centuries, weight classes were introduced in an effort to create more fair and competitive matches.

The first modern weight classes were established in the 1920s, and have been modified and refined over the years.

Today, weight classes are an integral part of boxing, and are used to ensure that fighters are evenly matched and to promote safety in the sport.

The impact of weight classes on fighters and fights

Weight classes play a crucial role in boxing, and can have a significant impact on a fighter’s style and strategy. For example, smaller fighters often rely on speed and agility to outmaneuver their opponents, while larger fighters may rely on their power and strength.

This means that fighters in different weight classes may have very different approaches to a fight, and may employ different tactics in order to succeed.

One notable example of the impact of weight classes on fighters is Manny Pacquiao, who is considered one of the greatest boxers of all time.

Pacquiao has had an extremely successful career, and has competed in multiple weight classes over the years. He has been particularly successful in the welterweight division, but has also had success in the lightweight and featherweight classes.

Pacquiao’s ability to adapt to different weight classes has been a key factor in his success, and has helped him to become one of the most well-known and respected fighters in the sport.

Weight classes are an integral part of boxing, and play a crucial role in ensuring fair and competitive fights. They also help to promote safety in the sport, and allow fighters of different sizes and abilities to compete against one another. 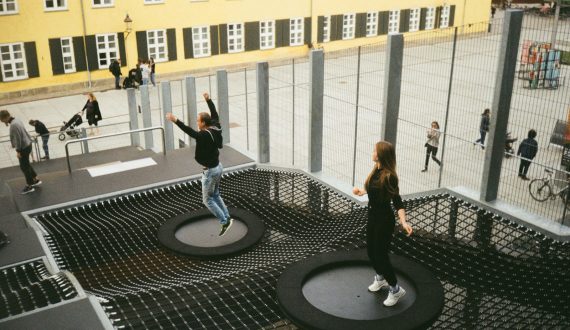